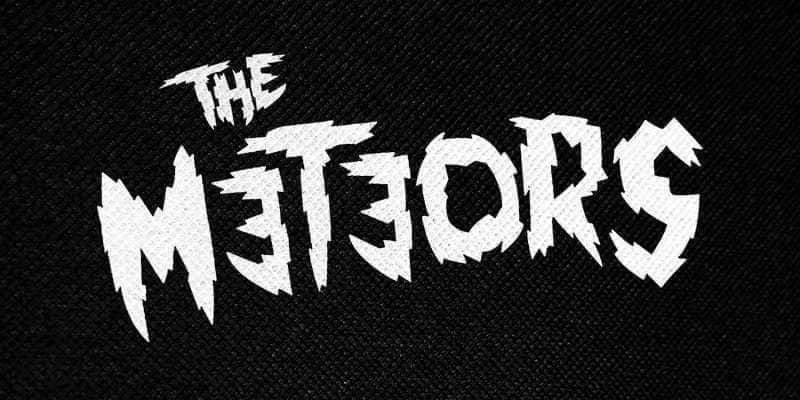 THE METEORS started thirty years ago as a reaction against the soft rockabilly that was popular at that time, and they have now evolved to become the acknowledged “Kings of Psychobilly”.

They have now made no less than 40 official albums, and countless singles, not to mention dozens of compilations and re-issues. Many were made in their own recording studio, “In Heaven” a fully working pro studio used by 100’s of bands including some very famous household names and lead-man PAUL FENECH has also released six successful solo albums. (They have also featured in many films and numerous TV shows) Worldwide sales have increased steadily over the years, and they have toured almost continuously to support these releases.

Their live show is wild and addictive, (they have done it over thousands of times in fact this year passing their four thousand five hundredth) and has been seen in just about every country in the world, including Japan, several tours of America, and every major city in Europe and Scandinavia even spending a sell out week in Israel, Everybody is welcome at THE METEORS show, and the band make a point that THE METEORS Live is a political or religious free zone. People should come to enjoy the music, and to wreck if they are brave enough! It’s wild and sweaty, but nobody gets seriously hurt.

Whatever you do, don’t forget.

Only THE METEORS Are Pure Psychobilly 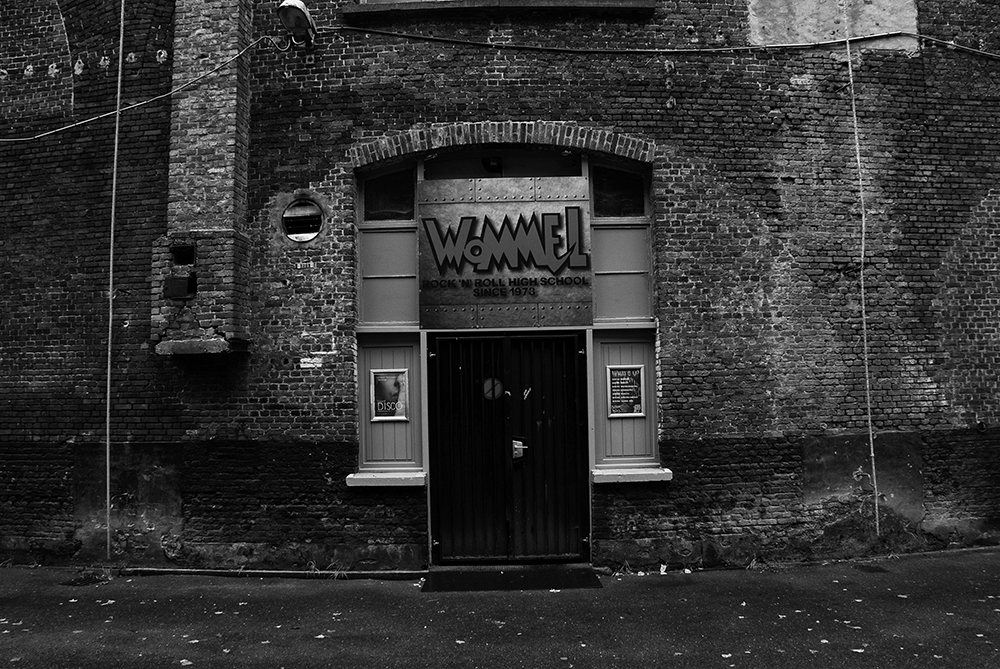 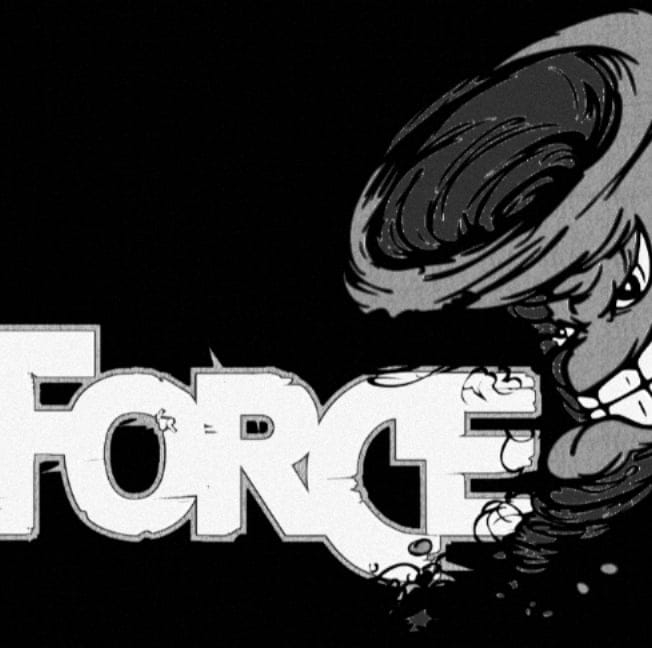